I found this picture in a 1958 University of Alaska (Fairbanks) yearbook. Airplane is my 1938 Fairchild 24J, 145 hp Warner engine which I flew to Alaska from L.A. I am scraping the snow off the wings which is a chore we are spared at Tyagarah. (Although, of course, we have bird shit.) The Fairchild was a stable, forgiving bird and a delight to fly. 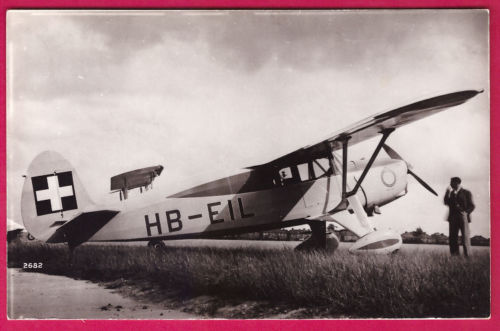 The Fairchild Model 24, is a four-seat, single-engine monoplane light transport aircraft that was used by the United States Army Air Corps as the UC-61 and by the Royal Air Force. The Model 24 was itself a development of previous Fairchild models and became a successful civil and military utility aircraft.

(Wikipedia) More about the Fairchild 24

There is an excellent page on Fairchilds in Australia